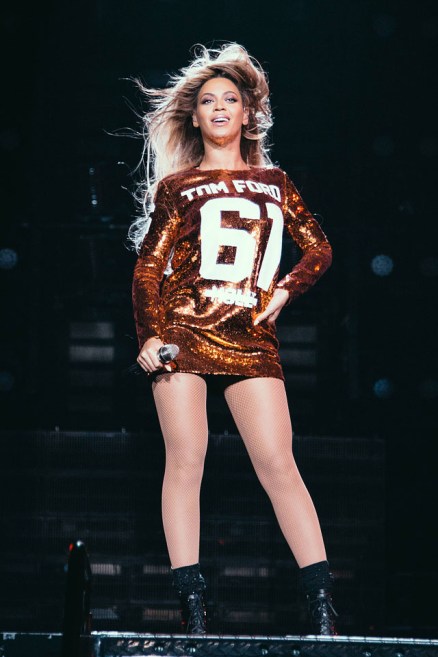 A self-described “modern-day feminist”, Beyoncé creates songs that are often characterized by themes of love, relationships, and monogamy, as well as female sexuality and empowerment. On stage, her dynamic, highly choreographed performances have led to critics hailing her as one of the best entertainers in contemporary popular music. Throughout a career spanning 19 years, she has sold over 118 million records as a solo artist, and a further 60 million with Destiny’s Child, making her one of the best-selling music artists of all time. She has won 20 Grammy Awards and is the most nominated woman in the award’s history.

If you want to watch her performing live here is the chance for you.  Book your ticket before its too late.

And as usual sharing one of my favorite concerts of Beyonce.